So…
We went to Vézelay this weekend, a town mainly known as a centre of pilgrimage–where there was much activity centred around the magnificent basilica, and the local churches (many of which are quite superb–not in the sense of flashy, but rather of feeling the faith and fervour that went into their building and still goes into their keeping). And, while browsing into the local (monastic) souvenir store, I found this: 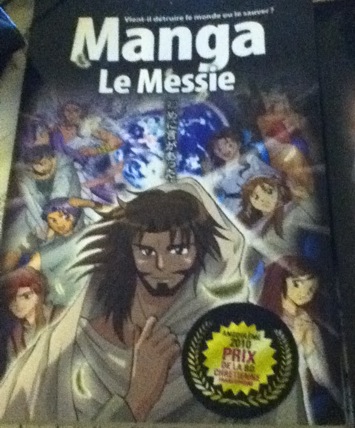 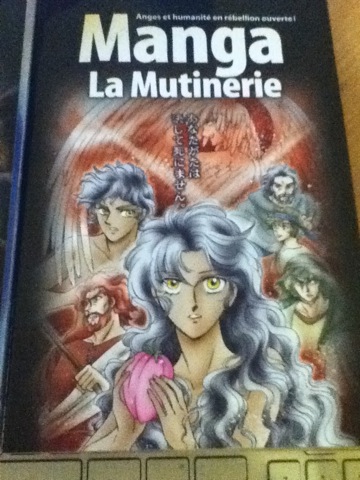 The Bible, manga version (respectively the Gospels, and roughly Genesis to mid-Exodus. The second one ends as Moses and the Egyptians escape from Egypt).

They’re actually pretty awesome–of course, like any comic adaptation of a really, really long book, there are missing bits and pieces, but the mangas all feature a running footnote of which bits of the Bible they reference. And it’s actually amusing to see Jesus, Judas, etc. rendered as manga versions–bit of a cultural jolt, but who said there was anything wrong with that? It’s way more entertaining than the comics versions we used to have in France, pretty faithful to the original (barring the missing bits, but again, it’s a one volume comic, not a gospel), and it’s pretty neat altogether (and I say that as a believer).