Welcome aboard for another episode of Shattered Wings Thursdays, the time of the week where I pick a particularly nice or evocative picture from the Pinterest board for the novel, and provide some teasers on plot, worldbuilding and characters. 47 days until the release of the Roc edition of The House of Shattered Wings in the US, and 49 days until the Gollancz edition in the UK/Commonwealth!

Today is this picture: 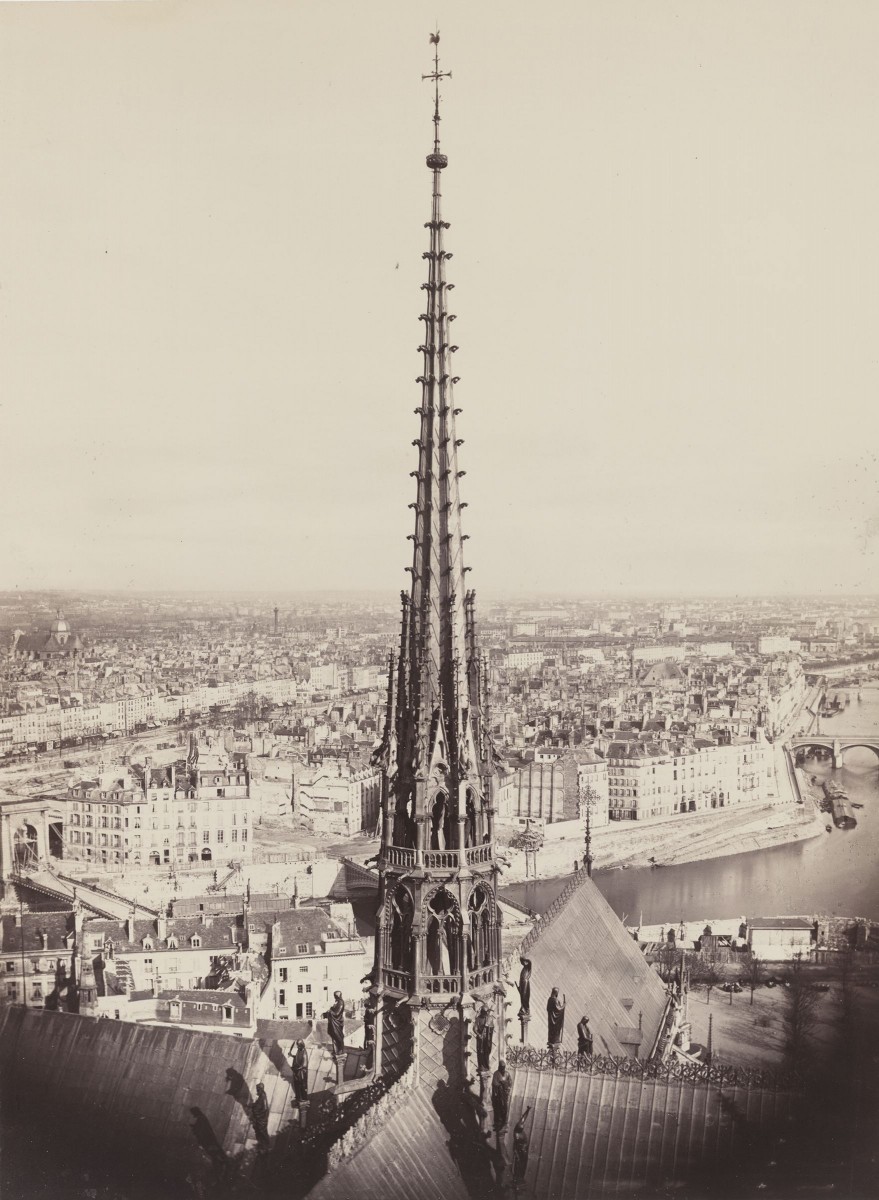 In the world of The House of Shattered Wings, life revolves around the Great Houses: once safe havens built to protect the Fallen in their infancy from those who would prey on them, the Houses in post-war Paris have become fortresses, hoarding their wealth and dependents and fighting each other for scraps of power.
A House actually encompasses a small area of Paris: it’s not a building, but generally a series of streets and associated buildings. For instance, House Silverspires, the setting of much of the novel, covers the entirety of Ile de la Cité. Each House has a formal uniform with different colours, a coat of arms (and a motto etc.), as well as a … slightly different philosophy in its dealings with others, which is mainly due to the policy pursued by the head of the House. House Silverspires’s colours are red and silver, and its motto is “Look to the risen sun” (yeah, House founder Morningstar wrote the motto. You can rely on him not to be subtle in the least).

More next week!
Previous installments of this:
1. Meet nuked Paris
2. The Fallen

Amazon US US indie stores The Book Depository