So, first off, my many thanks to everyone who entered–I didn’t imagine I’d have so many people showing up for this, and I’m delighted I get to pick the winner from so many guesses.

My thanks also to everyone who signal-boosted this over FB, twitter, or their own blogs, getting an absolutely gob-smacking amount of traffic my way.

Broadly speaking, the guesses fell in two geographical zones: Latin America and Asia. Which, er, is unfortunate, because I’m much, much closer to home: specificaly, in Malta (ex-home of the eponymous order). 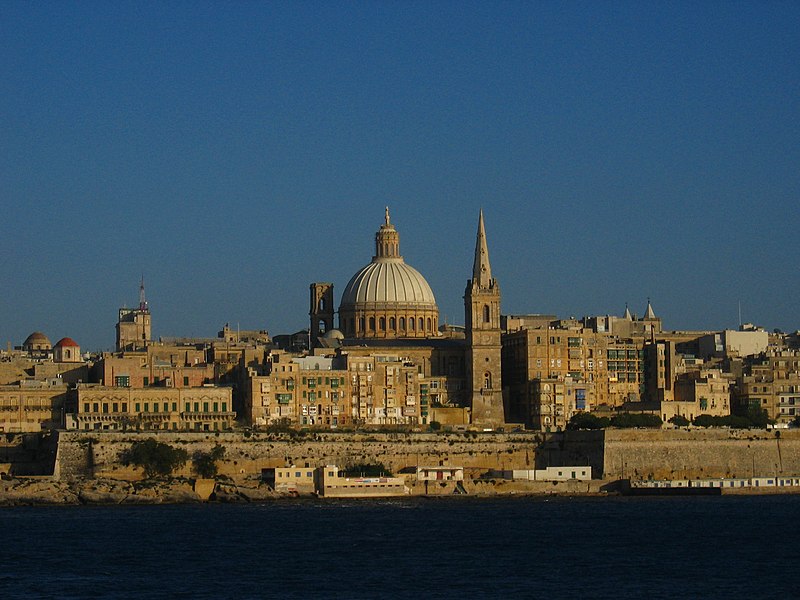 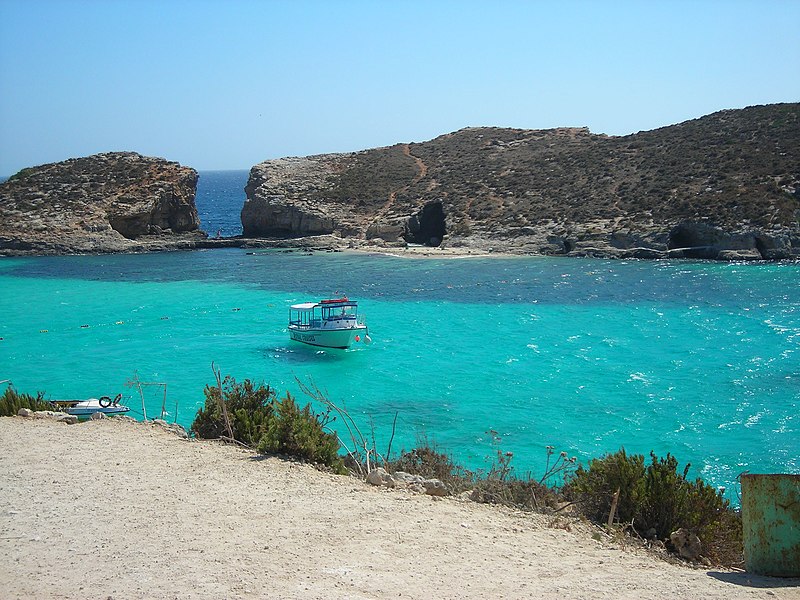 So the winner is, by a rather large margin, Kulsuma, who suggested Algeria.

Runners-up: three people suggested Turkey, which is the nearest neighbour. I don’t have prizes for everyone, so my magic hat awards the prize to Shirley.

Khajidu and Benjamin DeHaan, you nevertheless get a surprise runner-up prize.

Congratulations to everyone!! I’ll be sending mails to everyone awaiting a prize, but if your name is on this list and you don’t get email from me, don’t hesitate to nag me.

Meanwhile, I’m back to lounging by the swimming pool…

PS: I do owe you guys an apology for the clues. I did say English was not an official language, and it turns out I was wrong. My bad. I was going in good faith from what the H told me, but I made one assumption too many, as it turns out English is an official language in Malta–just not the one most widely spoken (people speak Maltese. English seems to be mostly for gvt. business). People have varying mastery of it, especially in some of the more remote places…